The Trace Project is a collaborative, exploratory, creative data visualization/materialization project created by Nikki Stevens, Christiana Rose, and Jacque Wernimont. Jointly supported by Dartmouth’s Neukom Institute and the Digital Humanities and Social Engagement Cluster, Trace was initially conceived as an opportunity to understand more about three dimensional data representation. With the outbreak of the COVID pandemic, we’ve had to adjust our original work plan and have been working on developing ways of sharing what was meant to be an embodied experience in a more distributed, individual way.

In addition to needing to reimagine how people would interact with Trace, we also felt the need to address our work to the current public health and cultural crisis. Thus, Trace: Imagining COVID on Campus. Using Processing we’ve created a short creative data film in order to imagine how COVID would spread on the Dartmouth campus if this were a normal fall (using last year’s data as our source). This is not an epidemiological simulation, but rather a speculative rendering that is constrained by the nature of the data (swipe dependent, historical) and our own commitments to non-representational campus geographies as a way of furthering privacy protections.

We will be continuing to work on additional ways of sharing the larger explorations of privacy, data visualization, and Dartmouth community movements as part of Trace. In the meantime, you can read more about the initial impetus for the project below. If you’d like to share feedback, you can tweet or email Jacque.

The Trace Project began with a conversation exploring Charlotte Kuller’s (‘20) interest in campus data collection, which was itself an extension of conversations we had in a Dartmouth course: Data and Bodies. Inspired by those conversations the Digital Justice Lab proposed Trace as part of the Neukom CompEx grant program. As we described it in the proposal – we are exploring the use of high performance computing, large-scale activity datasets, data privacy, and creative visualization.

There is ever-growing interest in data ethics and privacy and also in robust and compelling data visualization and this project thinks specifically about the affordances of media arts to render potentially sensitive data in ways that protect privacy. In the tradition of critical digital humanities and design, we plan in the final outcomes of the project to account for both the energy and currency costs of the project itself in order to ask “are the insights of this project worth the costs incurred?”. While there is a significant body of literature that deals with speculative fiction, speculative design, and speculative engineering, our concept of “speculative accounting,” which works to understand costs and income streams of possible future data deployments, is novel.

This project uses an 118 million record data set of anonymized activity in the Dartmouth ecosystem between June 2018 and December 2019. Using a variety of machine-learning tools and techniques, we plan to develop an interactive installation using a series of suspended individually addressable LED lights. One of the affordances of the individually addressable lights is that we can create a dynamic three dimensional but non-representational “map” of activity that people explore in both time and space. To help understand the costs of this work, we will synthesize the accountings from both prior phases to develop a speculative accounting methodology that allows both the program team and our viewers to evaluate the energy and fiscal resources that will be used to generate work like “Traces.” We plan to create a speculative “balance sheet” that will both render visible the known costs and speculate about future storage and usage costs for this kind of work. This will function as a prompt for viewers to consider the value of computational data analysis, large scale data storage, and new media installations which is often taken as a given. 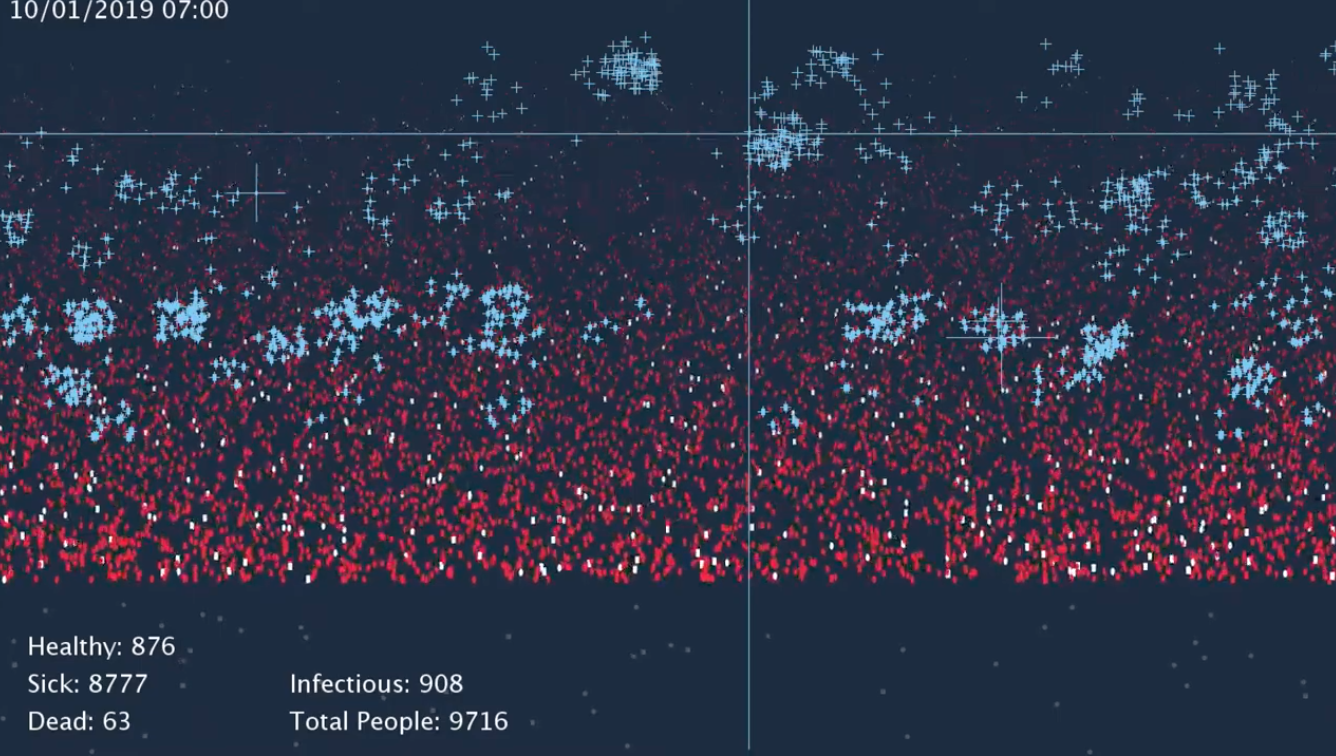 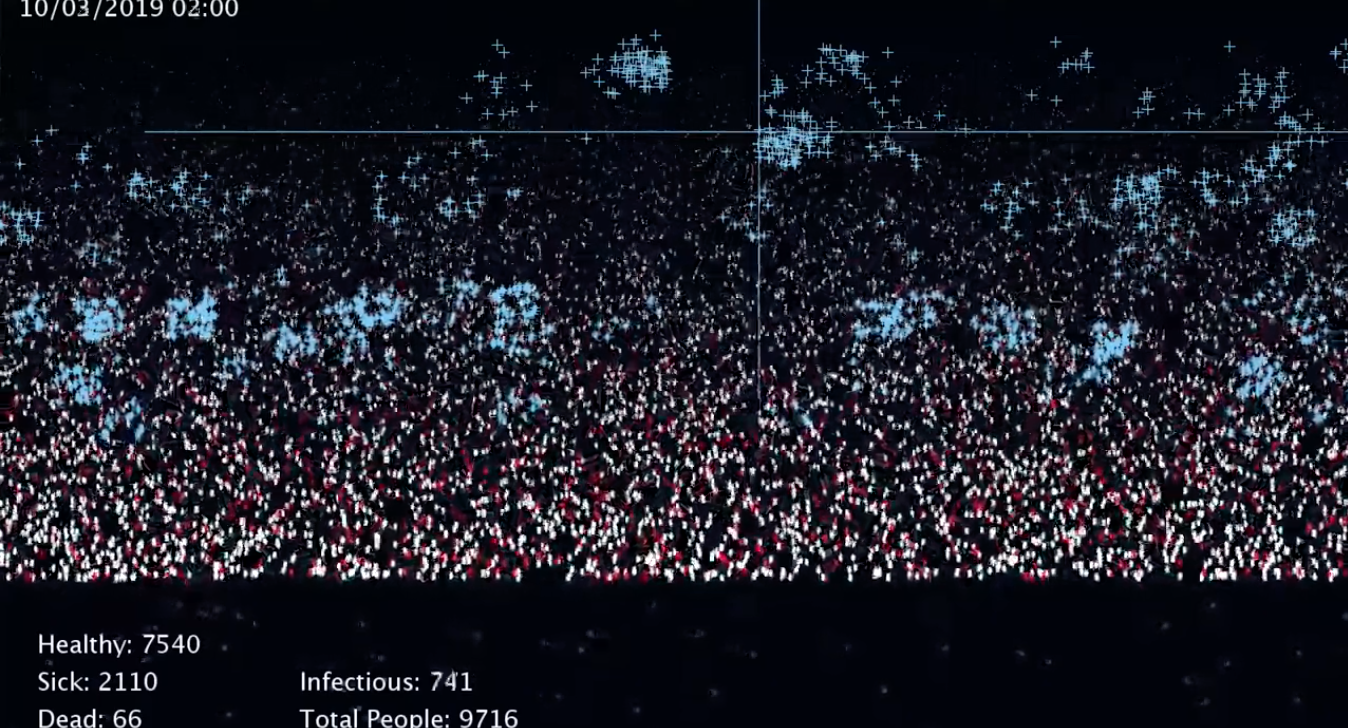